Adjusted EBITDA margin of 13% up significantly from second quarter FY18

“Our second quarter financial results reflect the growing success of our cloud-based strategy and the solutions we have developed to help insurers adapt to a new era of insurance,” stated Adam Elster, Majesco’s CEO.  “The number of cloud customers has increased by almost 30% over the last year, driving a 41% increase in cloud revenues year-over-year.  The strong cloud revenue growth we continue to experience demonstrates Majesco’s ability to deliver “speed to value” to customers while providing a modern platform for insurers to innovate new products and business models.”

Mr. Elster concluded, “I am very encouraged by Majesco’s products, people and customer focus which are well aligned with the opportunities, trends and requirements of the insurance market.  We feel this is best validated by our recent recognition as a Leader in the 2018 Gartner Magic Quadrant for P&C Core Platforms, North America report, recent key customer wins, and critical customer go-lives.  I am pleased with the progress we are making and believe fiscal 2019 is shaping up to be a strong year for the company.”

For the second quarter ended September 30, 2018

In addition, the call will be webcast and will be available on the Company’s website at
majesco.com or by visiting http://public.viavid.com/ index.php?id=131934

Use of Non-GAAP Financial Measures

In evaluating our business, we consider and use EBITDA as a supplemental measure of operating performance. We define EBITDA as earnings before interest, taxes, depreciation and amortization. We present EBITDA because we believe it is frequently used by securities analysts, investors and other interested parties as a measure of financial performance.  We define Adjusted EBITDA as EBITDA before stock-based compensation and one-time reversal of accrual for contingent liability.

Gartner does not endorse any vendor, product or service depicted in its research publications, and does not advise technology users to select only those vendors with the highest ratings or other designation. Gartner research publications consist of the opinions of Gartner’s research organization and should not be construed as statements of fact. Gartner disclaims all warranties, expressed or implied, with respect to this research, including any warranties of merchantability or fitness for a particular purpose.

Majesco enables insurance business transformation for approximately 160 global customers by providing technology solutions which include software products, consulting and IT services. Our customers are carriers from the Property and Casualty, Life, Annuity and Group insurance segments worldwide. Majesco delivers proven software solutions and IT services in the core insurance areas such as policy administration, billing, claims, distribution and analytics.

This press release contains forward-looking statements within the meaning of the “safe harbor” provisions of the Private Securities Litigation Reform Act. These forward-looking statements are made on the basis of the current beliefs, expectations and assumptions of management, are not guarantees of performance and are subject to significant risks and uncertainty. These forward-looking statements should, therefore, be considered in light of various important factors, including those set forth in Majesco’s reports that it files from time to time with the Securities and Exchange Commission (SEC) and which you should review, including those statements under “Item 1A – Risk Factors” in Majesco’s Annual Report on Form 10-K for the fiscal year ended March 31, 2018 filed with the SEC on June 22, 2018.

Important factors that could cause actual results to differ materially from those described in forward-looking statements contained in this press release include, but are not limited to:  integration risks;  changes in economic conditions, political conditions, trade protection measures, licensing requirements and tax matters; technology development risks; intellectual property rights risks; competition risks; additional scrutiny and increased expenses as a result of being a public company; the financial condition, financing requirements, prospects and cash flow of Majesco; loss of strategic relationships; changes in laws or regulations affecting the insurance industry in particular; restrictions on immigration; the ability and cost of retaining and recruiting key personnel; the ability to attract new clients and retain them and the risk of loss of large customers; continued compliance with evolving laws; customer data and cybersecurity risk; and Majesco’s ability to raise capital to fund future growth. 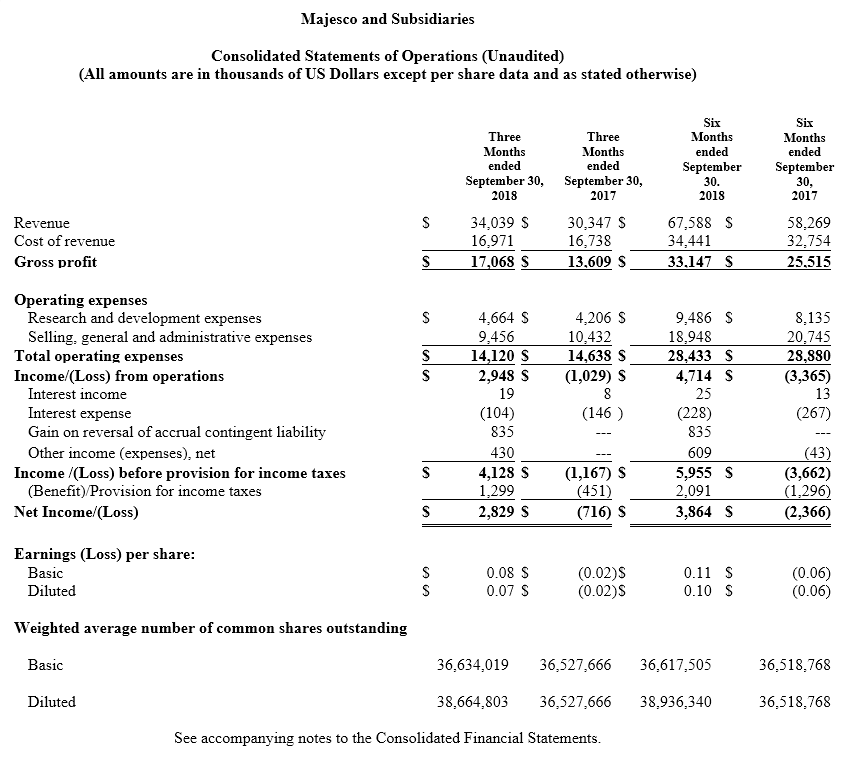 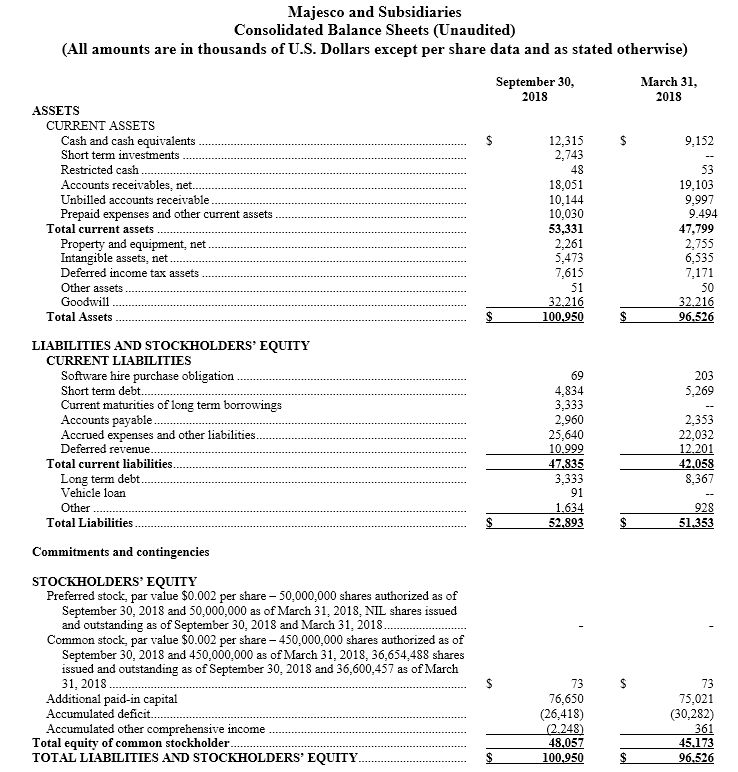 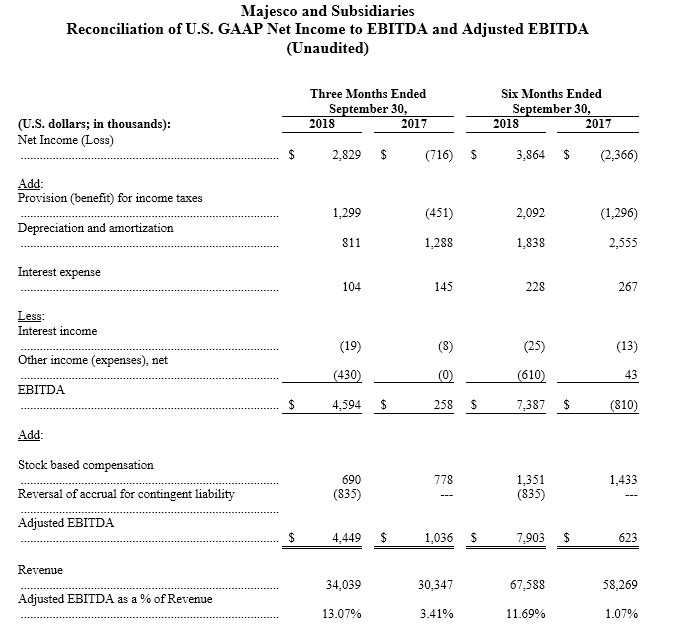 Want to know more about Majesco and how we’re helping insurers deliver digital business transformation to build the future of insurance? Get in touch!

Or Request a Demo